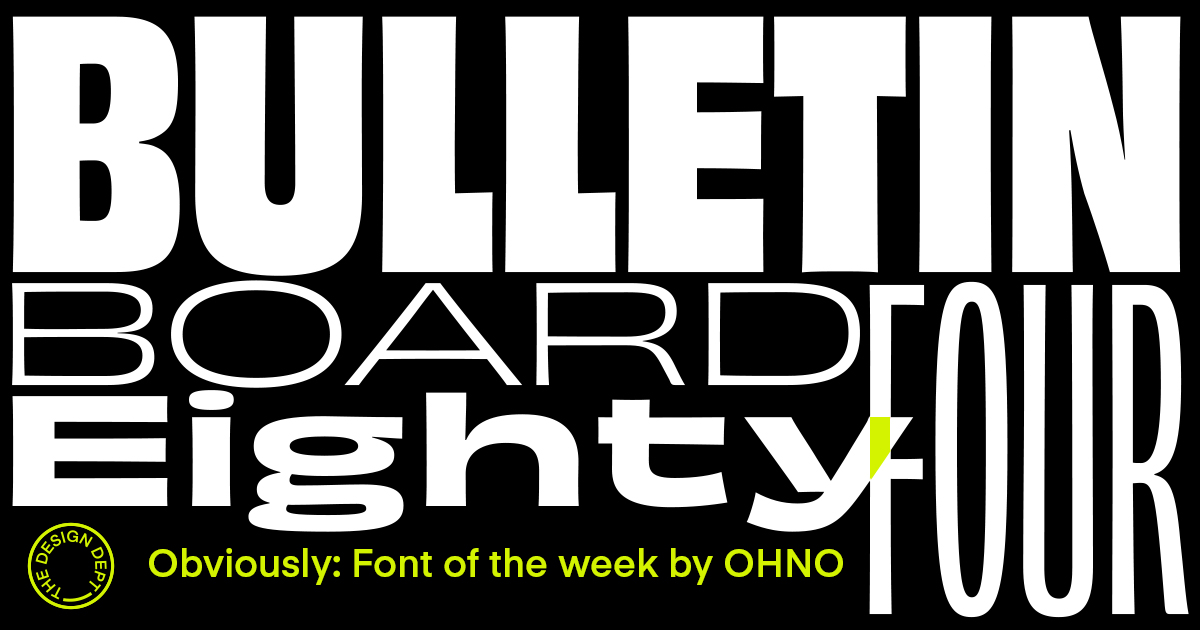 When a doctor refers you to a therapist they get you to fill out a questionnaire to give the psychiatrist a heads up on where you are currently placed. One of the questions was (I’m paraphrasing...)

How often do you find yourself crying?

The first time I filled out this form I answered b) Sometimes. If I was to answer that same question today, I would put d) All the goddamn time.

Last night for example, I cried when I told the kids that we were entering into another 7 day lock down and they could no longer go to Grandma’s for a sleepover this weekend. 40% of the tears were for the kids, knowing how excited they were about going to their grandparents for the weekend. 60% of the tears were dedicated to the next 5 days of homeschooling Matt and I are going to have to do.

Crying is something that I’ve learnt to embrace over the last couple of years. That therapist that I was getting referred to explained to me that our heads are kind of like buckets that get filled with all of the emotions and events of the day. We need to have a tap at the bottom of the bucket that we use to release some of the bucket's contents so it doesn’t overflow. Every person had a different set of ‘taps’ - mine are running, doing my headspace app daily, reading and a good old fashioned cry it turns out.

Understanding this bucket analogy has given me super practical tools to manage my anxiety and whenever shit gets super overwhelming (ie the bucket starts to overflow) I can almost always attribute it to neglecting the ‘taps’. If I don’t run for a couple of days or forget to do my headspace, even for a day, I find I’m less capable of keeping my shit together.

Crying is something I expect to do once every 4-6 weeks on average. It’s interesting because I don’t remember being particularly tearful when I was young. I think that could’ve been because my parents weren’t big on the water works. I can only think of a few instances when I witnessed either of my parents shed a tear.

Crying adults was something I wasn’t really accustomed to so when it happened I was always a little shocked. When you're a kid you believe that adults are invincible so there is no need to cry. That was of course until I became an ‘adult’ and realised that my emotions were absolutely strong enough to draw tears.

My number one catalyst for a good cry is music. We have music playing all day, everyday in our home, at work, in the car, everywhere. Sometimes the car radio will play a song that will instantly transport me back to another time and place. Sometimes there are tears of joy and sometimes they are ‘nostalgia’ tears, bringing back memories of a time when life felt more carefree.

I had a ‘joy cry’ the other day in the ute with Alice, our 4 year old. Alice loves music. Lately when she gets her one hour on the iPad she has been spending it going through iTunes rather than watching cartoons. I love it. She makes you stop what you're doing and dance in the lounge to ‘Raining Tacos’ which is a horrible song but she loves it so much that you can’t help but indulge her.

We were leaving work the other night and Alice wanted to come home in the ute with me because I said we could listen to the “Frozen 2” soundtrack really loud (the other car only has the radio). We put on ‘Into the Unknown’ as loud as it goes, for those of you who know the song it is impossible to sing with a normal human voice.

Alice gets embarrassed when she thinks you're watching her so I kept my eyes straight ahead (which was good because I was driving) and proceeded to sing at the top of my lungs so she would do the same. She totally cut loose, there were arm actions and she sang as loud as she could go! Tears just started steaming down my face. Tears of joy. Just being there in that 6 minute car ride home with my daughter singing as loud as she could was incredibly overwhelming. I’m honestly crying right now as I remember it!

I have another car crying incident but this is more of a ‘nostalgia cry’ story. This happened a few years ago in pre-covid times. I’d had a shitty day at work, I can’t remember the details but I had been at work all day by myself and the day had felt heavy. On the drive home I put on The Smith Street Band. I feel about 10 years too old for this band now but when they were just starting out we all lived in North Melbourne and I used to hang out with a few of the band members at the Arty (the best local pub ever).

That time in my mid twenties was really special. I had just come out of a nine year relationship and had a year to myself before shacking up with Matt, the father of my future children. I spent most of that year riding my bike around North Melbourne, going from gig to party to pub. I worked full time designing school books, the money was good and my weekends were carefree and full of the unexpected. This was a far cry from the day I’d just had - with shitty work, huge money problems and a massive lack of sleep due to the kids! Needless to say I cried the whole way home listening to the Smith Street Band and reminiscing on those carefree times.

When I got home the tears had dried and I felt more in control of my emotions, which was good because the dinner, bath and bed routine is enough to bring even the most calm of mind to tears! Once we’d got everyone down I sat at my computer to start the evening shift of my work and quickly jumped on facebook.

I discovered, much to my amazement, that the Smith Street Band were playing a sold-out show in Ballarat that very night! I searched my phone to see if I still had anyones number and I did - I hadn’t text for over 10 years but it was worth a try. Within the next hour I was riding my bike to meet my girlfriend at the corner, under the bridge so we could go to the gig together.

We were at least 10 years older than the sold out crowd. Everyone was so young and cool in their perfectly placed beanies. We didn’t care. We were out on school night, without our children, dancing to music that took us back to a time when shit didn’t matter like it does now! Going to gigs at the last minute, riding our bikes through the middle of the town at midnight, it was awesome.

Crying is underrated. The older I get, the more intune I feel with my emotions and the more comfortable I am in sharing them. Being able to openly cry in front of those closest to me is super important because you’ve got to lean into the emotions as they happen, rather than repress them. I no longer get embarrassed and try to hide my tears. We have happy tears in our house and sad tears but I hope that kids will embrace crying as a natural way that our body responds to things that are really important to us. 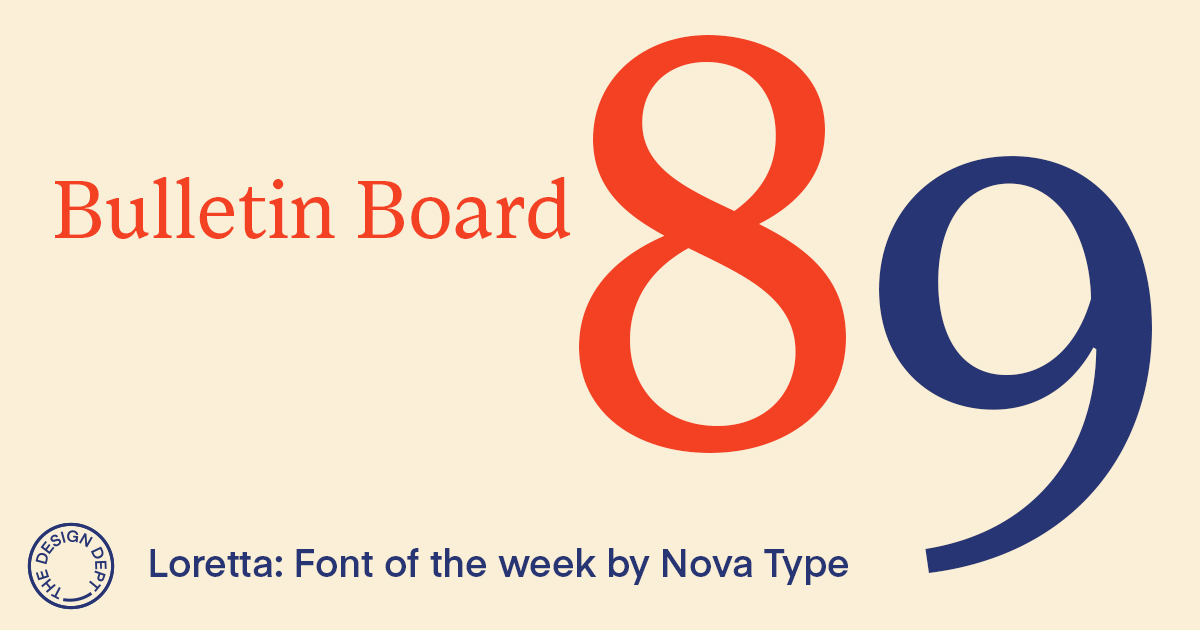 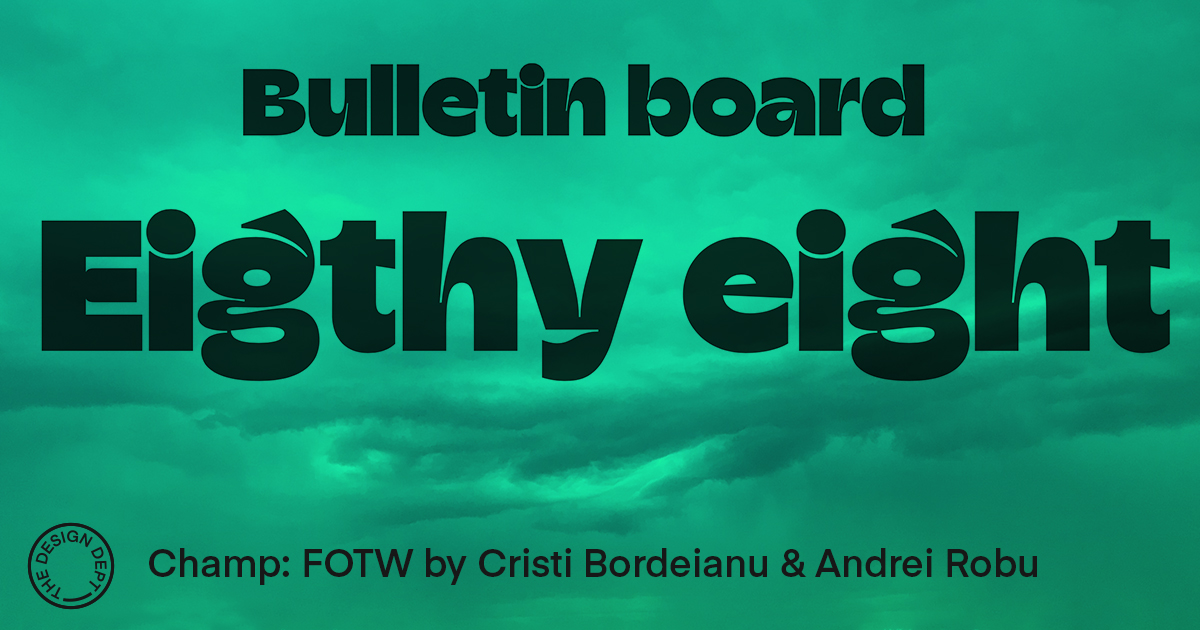 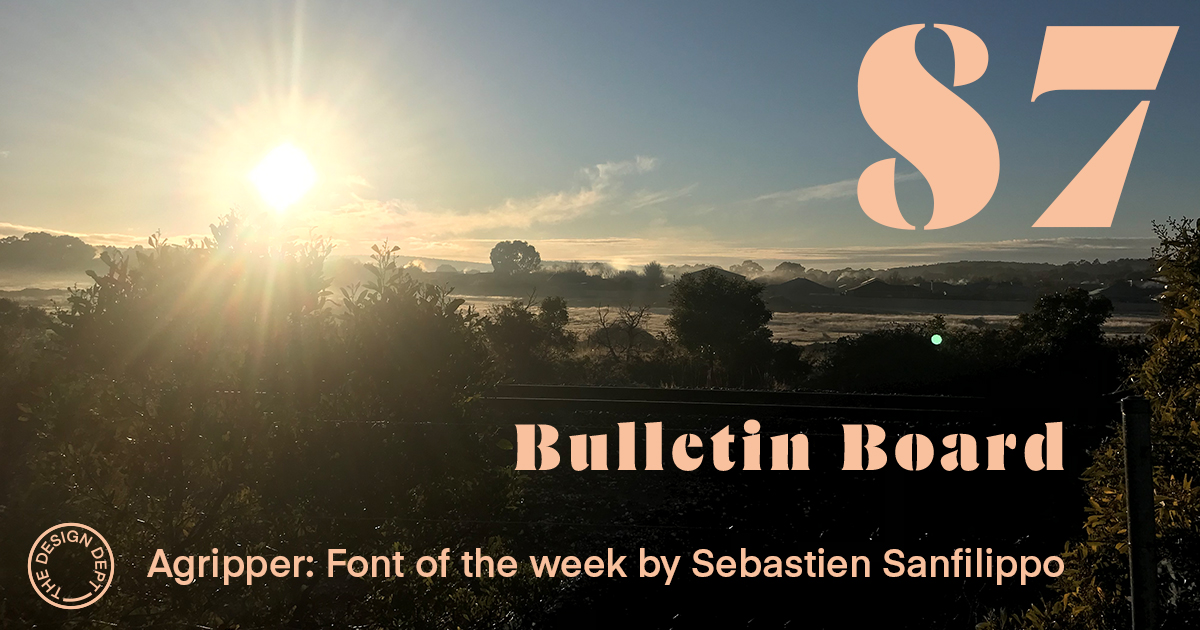 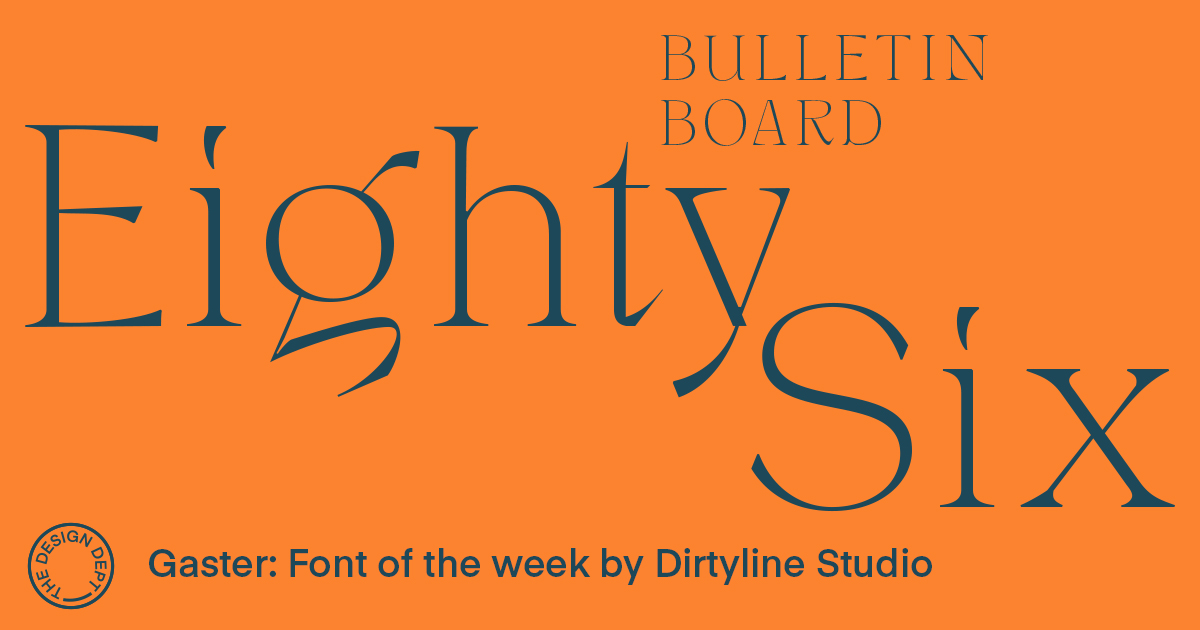