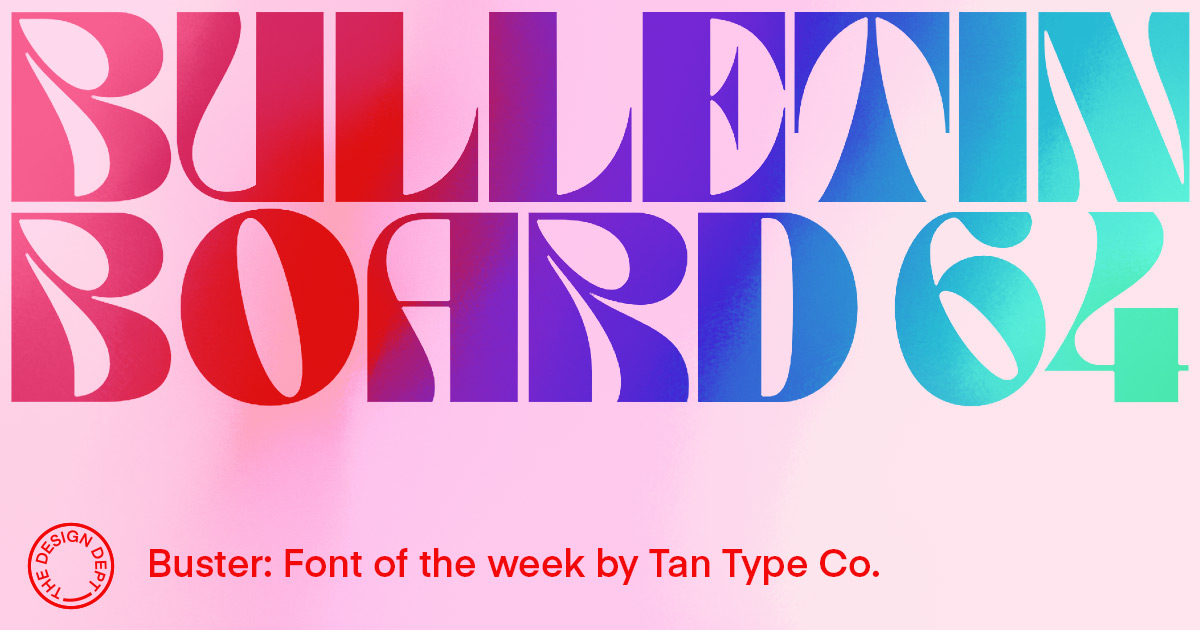 I’m really bad at letting emotion dictate how I respond to a change in the plan.

I like to think I’m level headed and cool when confronted with feedback, but sometimes I’m not and it turns out that lots of people struggle to objectively assess a situation when they are in the middle of it.

In Decisive by Chip and Dan Heath, part of the four step process to making good decisions is to attain distance before you decide. This is what I need to practice to remove the emotion from my immediate response.

Short-term emotions are the immediate reaction you have to a new situation, comment or turn of events. A really great example of people praying on our short term emotions is the car salesman.

Car salesmen are notorious at getting people to buy a car that perhaps they didn’t intend to buy. In 2000, the journalist Chandler Philips went undercover to discover what tactics were used to sell cars. He discovered all sorts of tricks, things like another salesman walking past a car you're looking at and suggesting you’ve made a great decision - this is our BEST seller - praising you for your superior decision making. Your salesman might call management to see if they can bring the price down - just for you, giving the illusion that the salesman is rooting for you. What the salesman is ultimately trying to do is get you to make decisions guided by your emotions rather than your rational thought, which is more likely, I have a budget and I need X, Y and Z.

Short-term emotion is why we get caught up in the moment.

We need to separate ourselves from that moment to help make the best decision. There are few ways to do this.

My favourite and most cited method is 10/10/10 - a concept invented by Suzy Welch. To use this method you have to think about your decision in three different time frames. How will you feel about it in 10 minutes from now. How will you feel about it in 10 months from now and how about 10 years from now? This is an extremely effective way of removing emotion from your decision making.

More often than not the discomfort or anxiety surrounding the decision in question is evident in the first 10 minutes but gets diluted as time goes by. Forcing yourself to get some distance from your decision, especially by 10 months and then 10 years helps to remove the immediate emotion and means you're more likely to make a better decision.

Our short-term emotions are also influenced by two factors that you may not have realised. Firstly mere exposure. We like things that are familiar to us, so when choosing between two options we are more likely to choose something we recognise rather than something we don’t. Secondly is loss aversion, losses are more painful than gains are pleasant. This one surprised me but makes total sense. It can be really hard making a decision if it involves giving something up, even if it's for the best. Perhaps especially when it's for the best.

In the book the Heath brother cited a study where researchers walked into a university classroom and gifted half of the students a coffee mug. Students who weren’t given a mug where asked how much they thought the mug was worth - $2.87 was the average. When the students who got a mug were asked what they’d sell it for, $7.12 was the average. Before there were any mugs you’d assume all of the students would’ve valued the mugs at $2.87, however the idea of losing the mug made it more valuable. This loss aversion.

Another way to gain distance on a decision is to take an observer's perspective. A really great way to do this when making personal decisions is to ask ‘what would I tell my best friend to do in this situation?’ Interestingly it’s easier to recognize the truth for other people than it is for ourselves. The ‘best friend’ question is one of the quickest and easiest ways of gaining an outside perspective and normally within a matter of seconds! Try it out, you’d be surprised how well it works.

When it comes to making decisions for business, the best way to remove emotion is to honor your core priorities. Good companies, businesses and organizations will have a core set of principles they believe in - a guiding mission if you will. So often these statements are made at the start of a company then never referred back to - maybe they’ll appear on some motivational posters in the office hallway but they should be used as a filter for every major decision.

Yesterday while Matt and I were out for our morning coffee run I mentioned that I was just about to release the lastest bunch of images on Instagram for TinyOffice (our business making backyard studios). The conversation when something like this…

“Sweet, are you putting up the photos of the TinyOffice getting delivered into the backyard” MA

“No, it was some of us moving - big trucks and piles of timber” JK

“Why, no one wants to see that” MA

“Yeah, they do. We want people to see the behind the scenes babe - show then how hard we work” JK

“God babe, you're so annoying! You make up the rules then don’t listen to them! We always said it should be about the customers story and not ours” MA

“Shit babe, we needed content, we haven't posted for a month because we were moving and I wanted to get a few more days of material lined up. It's a cool photo of a 40ft container truck babe! Who’s not going to love that!” JK

“But it’s not about us. It’s about the customer” MA

We arrived at work and I quickly got out of the ute, slamming the door ever so slightly harder than I should have and stormed back to my desk.

Few things happened here. I let my short-term emotions stop me from making the best decision. Instead of listening to Matt, I went straight on the defensive (which happens a lot when you work with your husband funnily enough). Unfortunately he was right! My motives for the last few series of posts had been led by all sorts of reasons - none of which were our core priorities. The customer is our hero in the TinyOffice story - not us.

I used all of the above strategies to resolve my situation. 10/10/10 - I’d delete the last three posts because they didn’t fit our customer story moving forward - First 10 minutes suck - I hate deleting work (there’s some loss aversion for you right there). 10 months down the track our messaging will be consistent with the focus being on the customer. 10 years - who knows what will be going on but this decision would have been long forgotten but our core principles will still be holding strong, no matter what the business looks like.

When I asked  ‘what would I tell my best friend to do in this situation?’ I would’ve totally advised against it and suggested we put up the cool new photos of the TinyOffice being installed. I would’ve said what Matt said to me in the car. Damn. He was right.

When I got to work this morning I deleted the three posts that went out yesterday and lined up the next set of images of the TinyOffice installation. They are so awesome. If you want to see an office flying through the air you should sign up to our instagram account!

Thanks for your time today! I really hope you find a use for the 10/0/10 rule and the ‘best friend’ question - I’m using both daily at the moment. If you're interested in getting the Bulletin Boards fired directly into your inbox then please sign up using the form below. Have an awesome weekend. 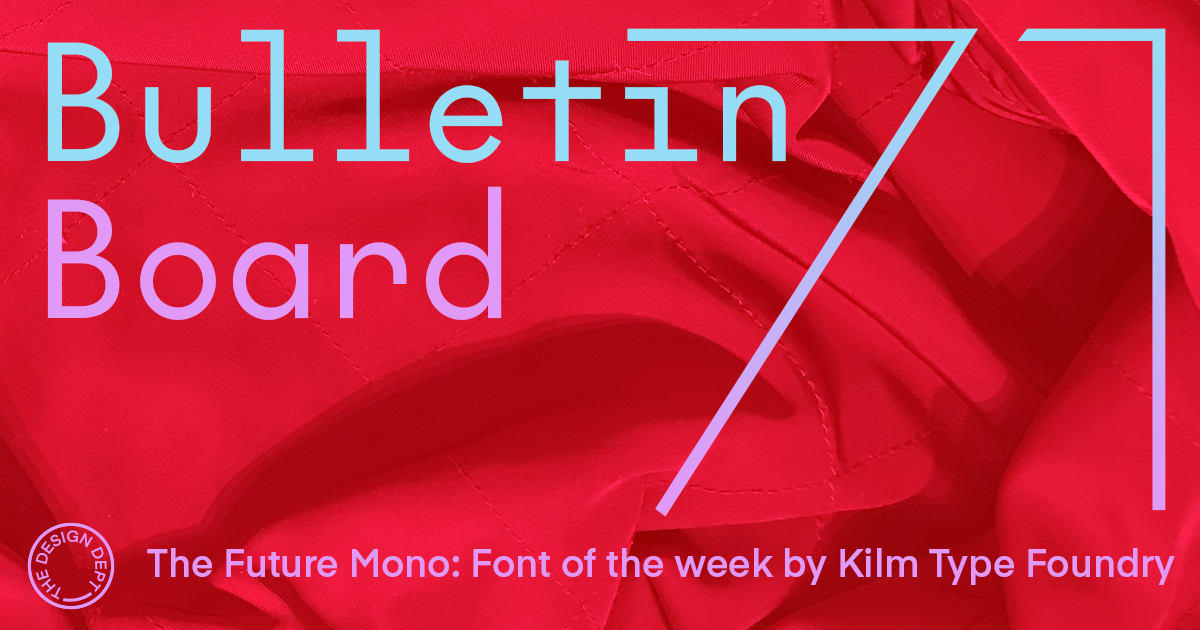 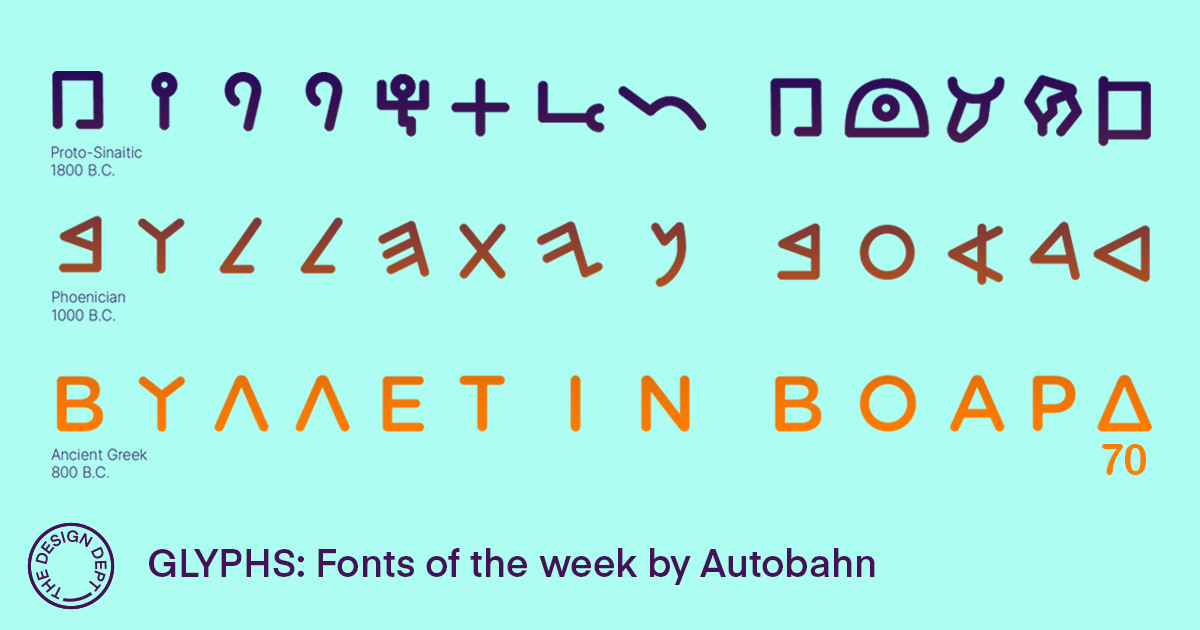 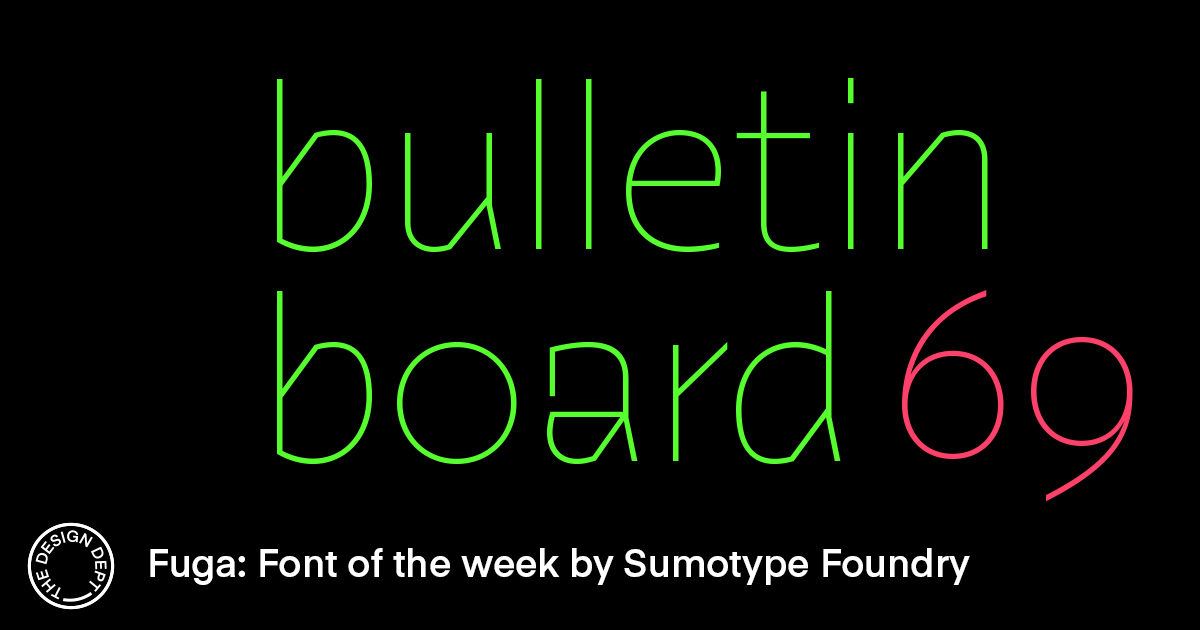 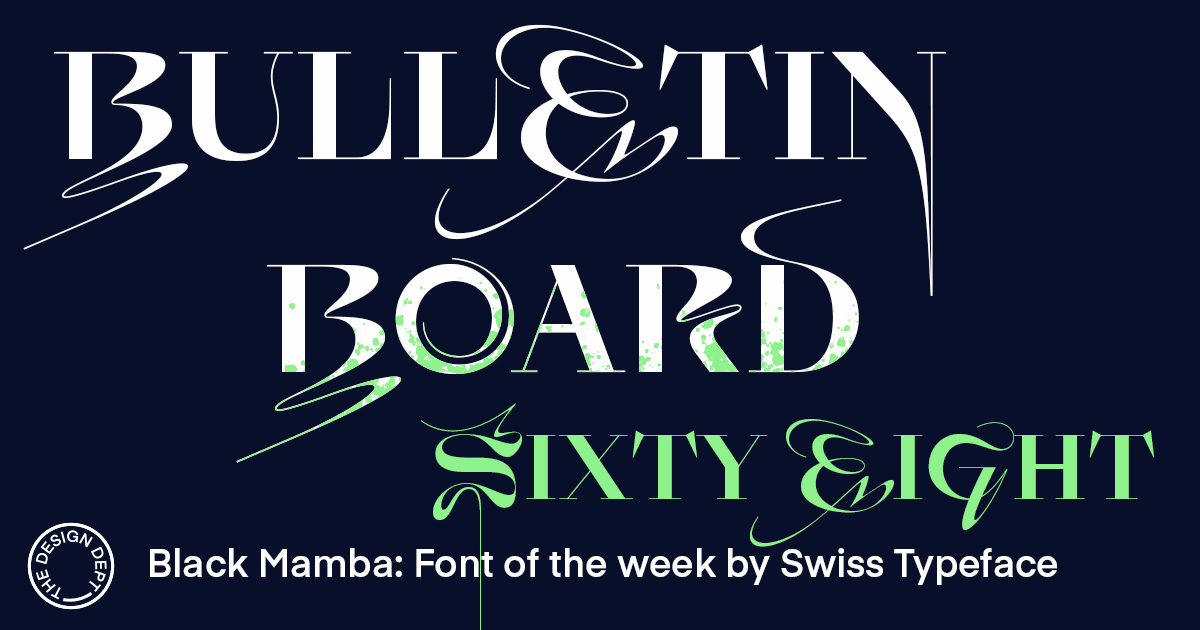