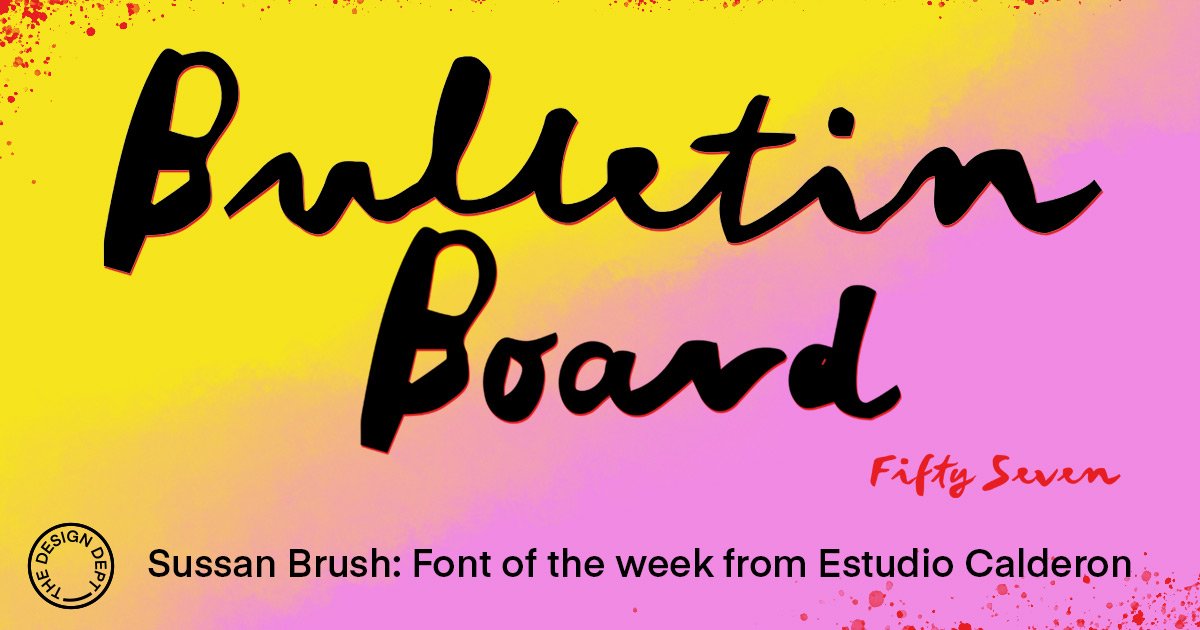 This morning I arrived at work at 6.30am, I sat down at my desk, did my 15 minute headspace session followed by a bowl of cereal and a cup of tea. This is my normal work day routine. I do this so often that I don’t even have to think about it. It has become a habit.

Once our habits become automatic we stop paying attention to what we are doing and pretty much run on autopilot. This is the brain's way of conserving energy. Think about when you were learning to drive a car. The first couple of times are really overwhelming (well, it was for me anyway) because there are so many new things to remember. With practice your brain remembers what to do without consciously thinking about it and you eventually just jump in the car and drive off into the sunset.

The same is true of bad habits as well. For years I bit my nails, I didn’t even know I was doing it! Everytime I’d look at my hands and think - shit - I’ve done it again! If you want to break bad habits or begin good ones you must change your behaviour and that all starts awareness. Quick note: At work one day we needed an 11 years old boy's hands in a photoshoot for a book I was working on. When they opted to use my hands instead I decided it was about time to stop biting my nails!

This week I’ve been reading Atomic Habits by James Clear - an international best seller about how tiny changes in our routine can bring remarkable and long lasting results.

One of the first things that are pointed out in the book is that our identity is pretty much a collection of our habits. How we think, act and behave is so automated that we don’t really give it a second thought. However improving our daily habits, even by a tiny 1% can have life changing effects.

James notes that many people underestimate the value of making small improvements on a daily basis. So often people think that huge success requires huge action. While improving by 1% doesn’t feel particularly important at the time, the consistency of that 1% over a year has a remarkable impact. A 37% increase in fact, compared to if you got 1% worse every day over a year, which would take you down to near zero!

Habits are the compound interest of self-improvement.

So many people start out with good intentions - I’m going to lose weight, start to run, read more books - then get hit by the ‘Plateau of Latent Potential’. This is when what you think should happen doesn’t match what actually is happening and you meet the valley of disappointment. After months or years even of hard work it feels like you're not getting any anywhere. This is when most people give up.

We need to forget about goals and focus on the system instead.

Imagine you are a musician. The goal is to play a new piece of music. The system is how often you practice, how you break down and navigate complicated parts and how and where you get your feedback from. The interstresting question is if you ignored the goal and just focused on the system, would you still succeed? The answer is probably yes.

The reason creating and keeping good habits is so challenging is because we are normally trying to change the wrong thing and in the wrong order. Below is a diagram representing the three layers of behavior change. The outer ring is the Outcomes. This is about changing the results, so losing weight, writing a book. The middle ring is Processes. This is about the systems, so starting a new routine at the gym or developing a mediation routine. The inner circle is Identity. This is your belief system, your world view and your judgments about yourself and others.

Many make the mistake of focusing on outcome-based habits - so focusing on what they want to achieve, a goal, like losing 10kg. The alternative is to build identity-based habits which work from the inside out and focus on who you want to become, a healthy person for example.

Most people don’t consider identity change when they set out to improve themselves. There needs to be a shift in how we see ourselves if we want our new habits to last. I can take running for example, I’ve been doing it 3-4 times a week for a whole year and still considered myself someone who doesn’t really run. Reading this book I declared (out load of course!) that I am in fact, a runner!

When we take pride in particular parts of our identity we are more likely to maintain the habits associated with it. I’m more likely to keep running because I’m now a runner.

How we behave is our identity. What we do and say is an indication of the type of person we are. Once a person believes in a particular part of their identity they are more likely to align with that belief. For example, a person who incorporates exercise into their identity doesn’t struggle to go to the gym - it’s just the right thing to do. You're simply acting like the type of person you already believe yourself to be.

It helps to consider your habits as a vote for the person you want to be. Say if you wanted to lose weight then going to the gym is a vote for a healthy person. Taking the stairs and not the lift of what a healthy person would do - another vote! Like all democracies, you don’t have to get 100% of the vote but a majority will keep you on the path of a ‘healthy person’.

The book is full of super practical tips on how to implement and keep good habits, as well as erasing bad ones. I haven't even touched on how habits work, that could be a post for next week…

The first step is deciding the type of person you want to be, the next step is to prove it to yourself with small wins. 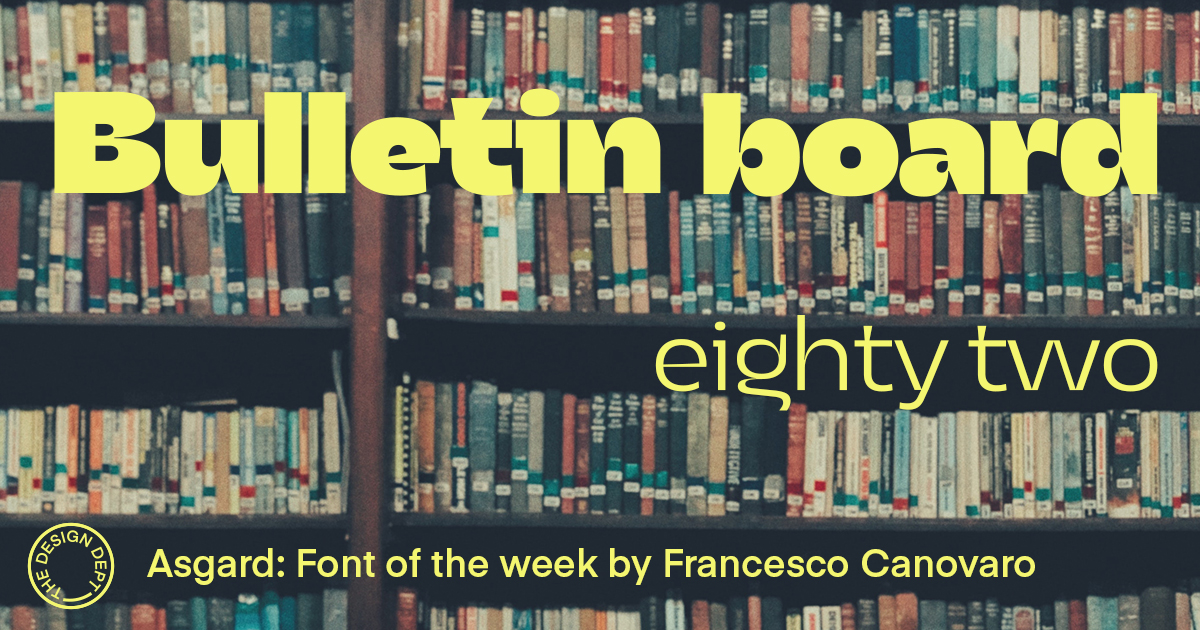 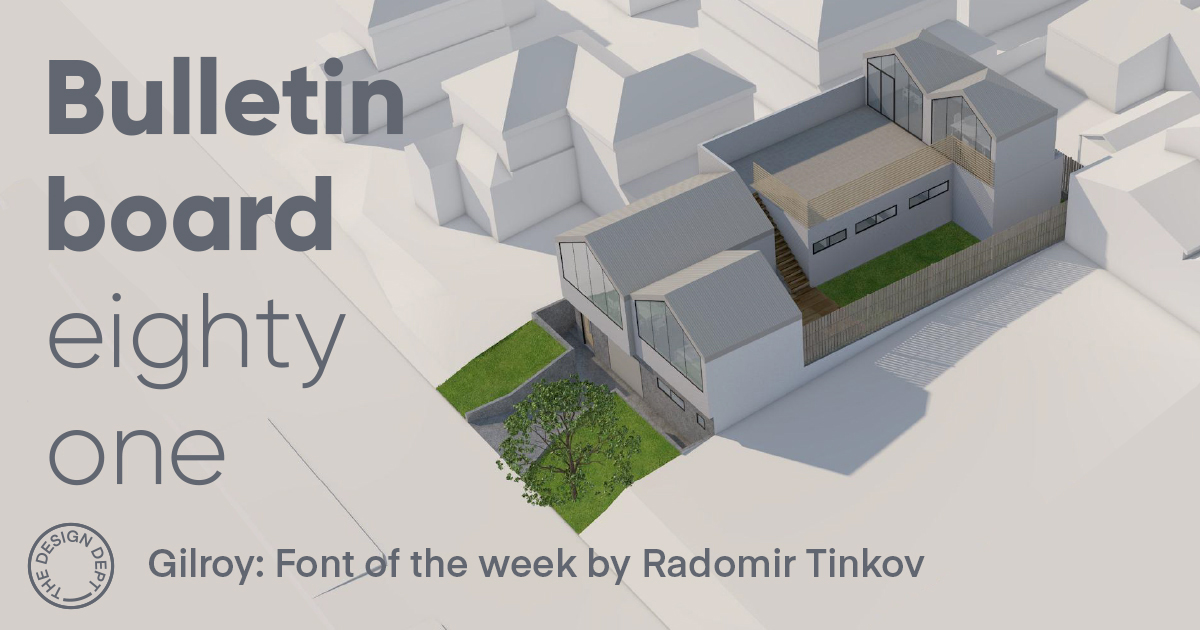 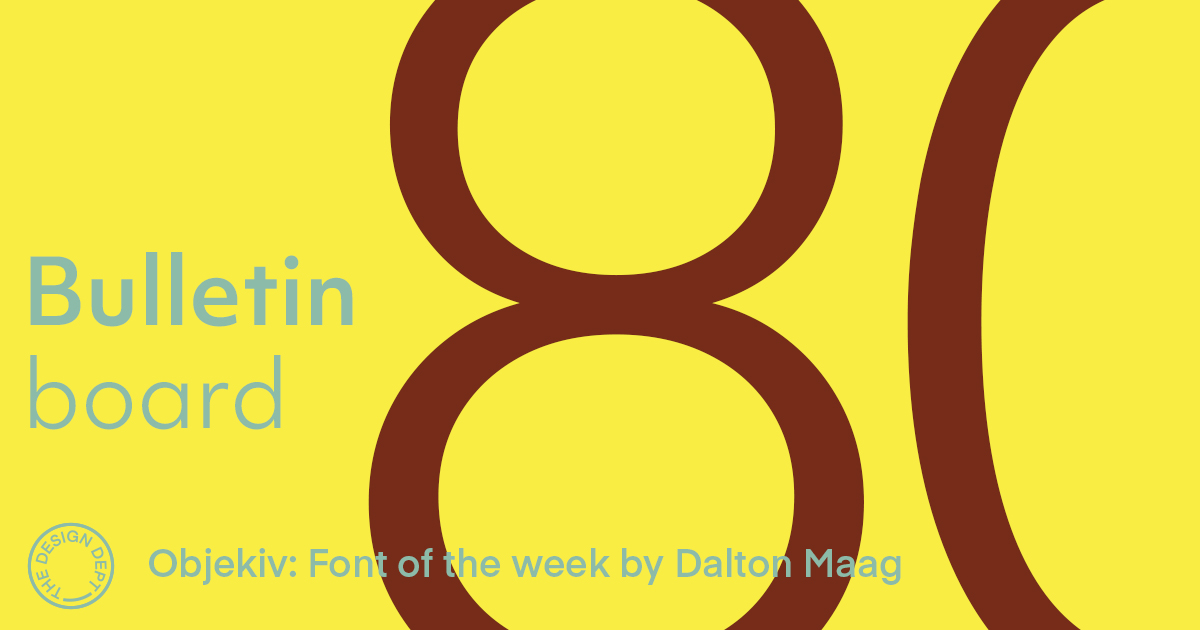 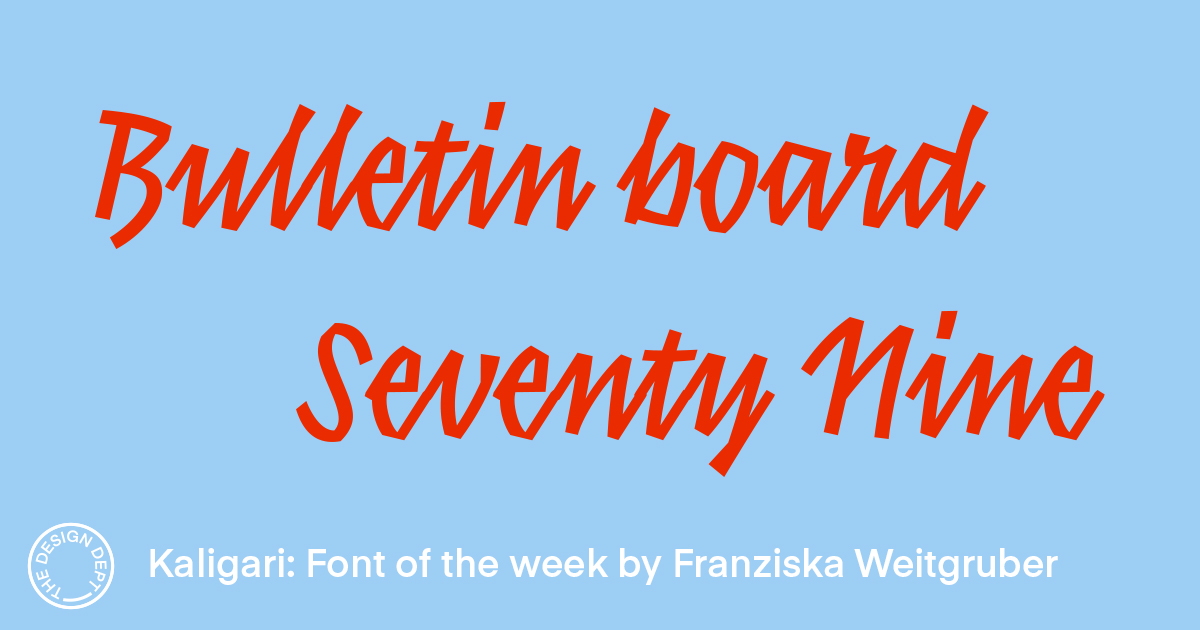