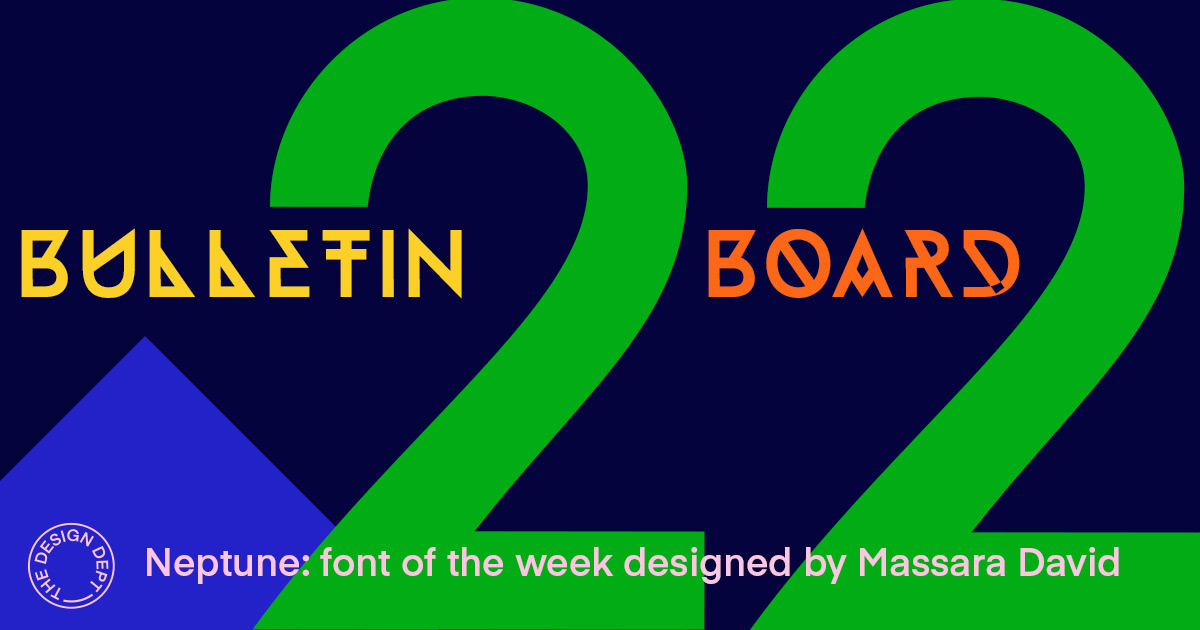 The dictionary states that luck is success or failure apparently brought by chance rather than through one's own actions. This would suggest that it's out of our control whether we are lucky or not and its chance we should be getting cosy with.

In reality, anyone can increase their luck by simply being more intune to the chances around them. Louis Pasteur famously said Chance favours the prepared mind.

But how can we be more prepared?

In Tina Seelig book, What I wish I knew when I was 20 she cites a study by Richard Wiseman from the University of Hertfordshire in England about Luck and Lucky people. Richard discovered that lucky people do, in fact share some common traits...

Lucky people take advantage of chance occurrences that come their way. They are not going through life on autopilot but are paying attention to what is going on around them.

Lucky people are more open to opportunities outside of their normal routine. They are more likely to travel to new destinations and interact with people who are different from them.

Lucky people are more optimistic and tend to make more eye contact and smile more frequently which leads to longer and more fulfilling engagements with people.

“In short, being observant, open minded, friendly and optimistic invites luck your way.”

People who are the opposite of the above could perhaps consider themselves unlucky.

There is a video called The Secret of Luck in which a small english town is fed the rumor that a local statue is ‘lucky’. As part of the story they follow Wayne, a self-confessed unlucky man. The team filming set up all sorts of opportunities for Wayne to be ‘lucky’ and he misses them all. Opportunities like receiving a winning scratch ticket, that he threw in the bin, unscratched, because he never wins. Walking right past a 50 pound note on the ground. They finally end up getting his attention by having “WAYNE RING THIS NUMBER…” printed on the side of a truck, that had to follow him around all day till he noticed it.

The point is, that once Wayne was made aware of all these missed opportunities, he started to realise that his bad luck was very much his own doing.

To increase your luck, you really need to be intune with your surroundings.

Be kind to people around you because every person in your life has a role to play. Whether it be a colleague that one day may become your boss, or visa versa, or the supermarket cashier who always asks about the kids.

If you treat every single person you meet as an opportunity to increase your luck, then even if nothing comes from it, you’ll just have a bunch of people who found value in how you treated them. You’ll just be a good person and that's a really good thing! 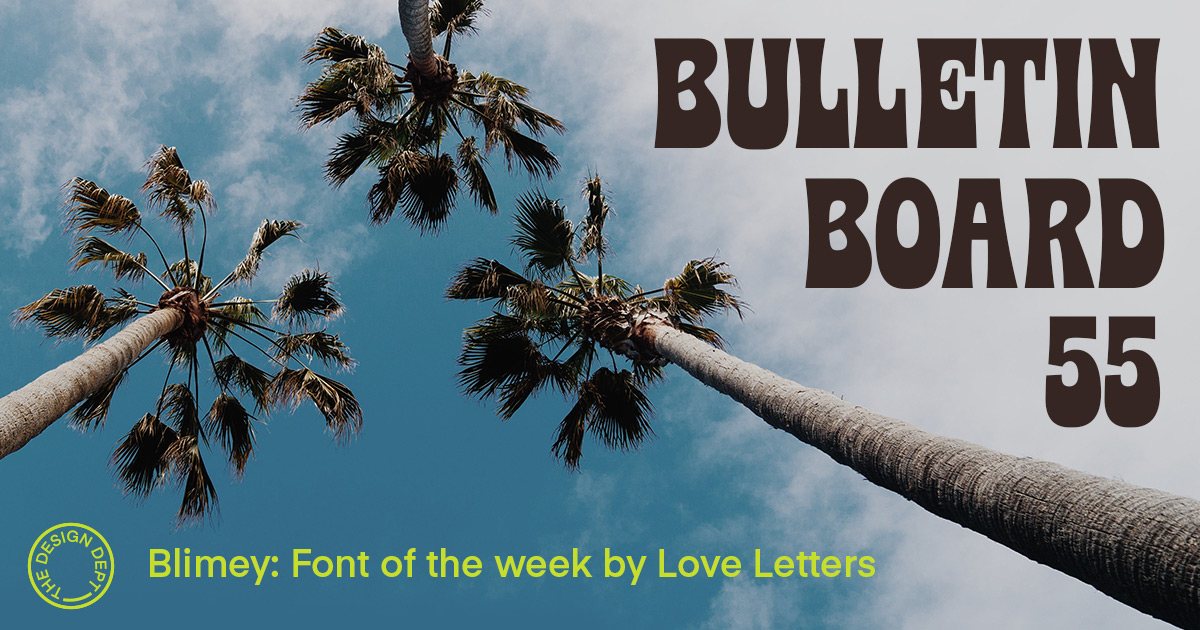 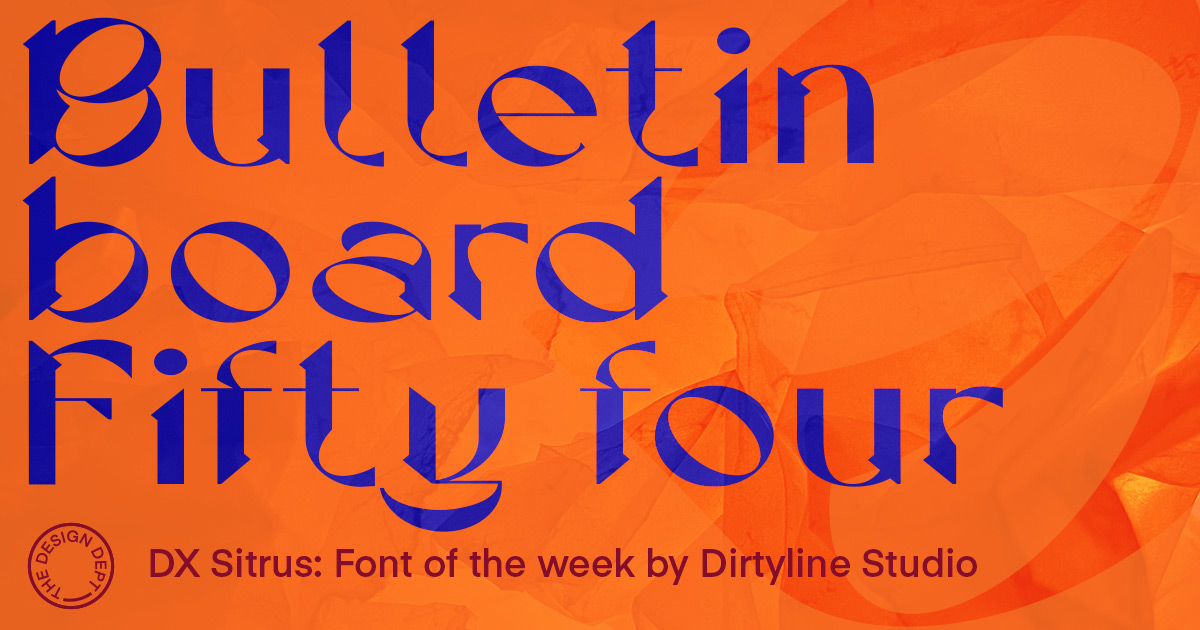 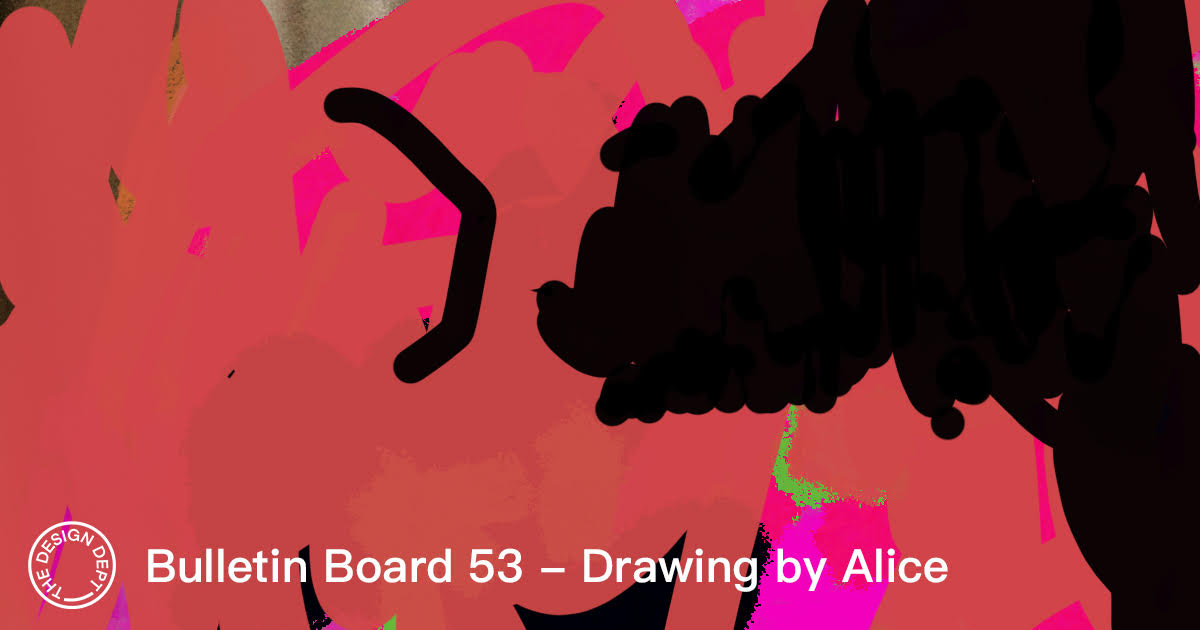 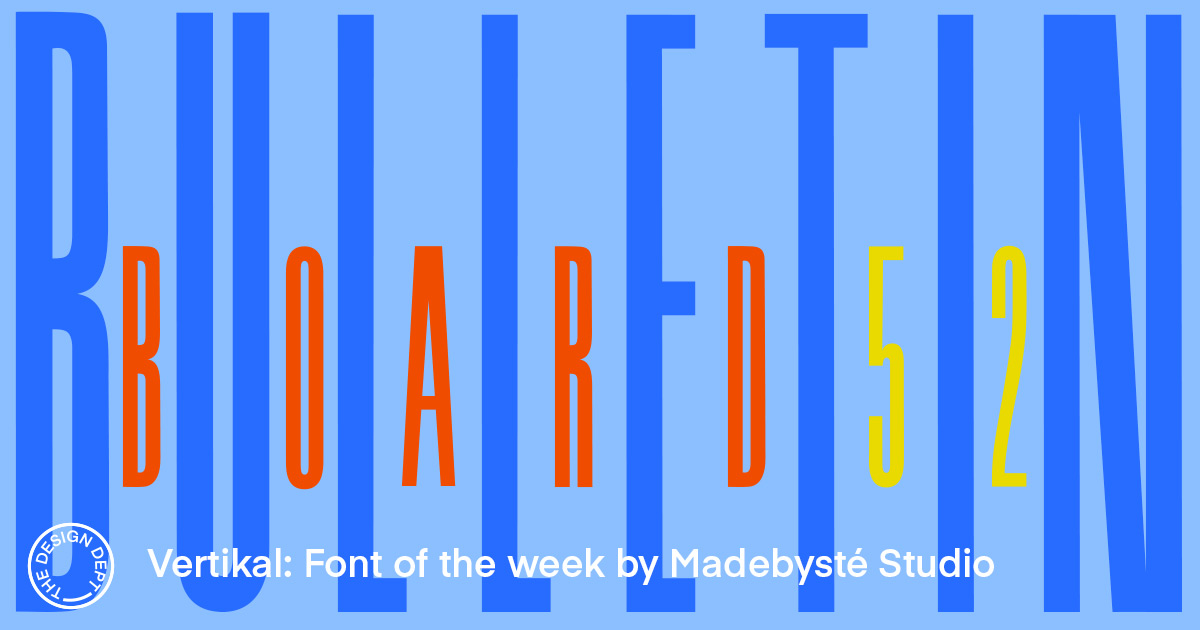