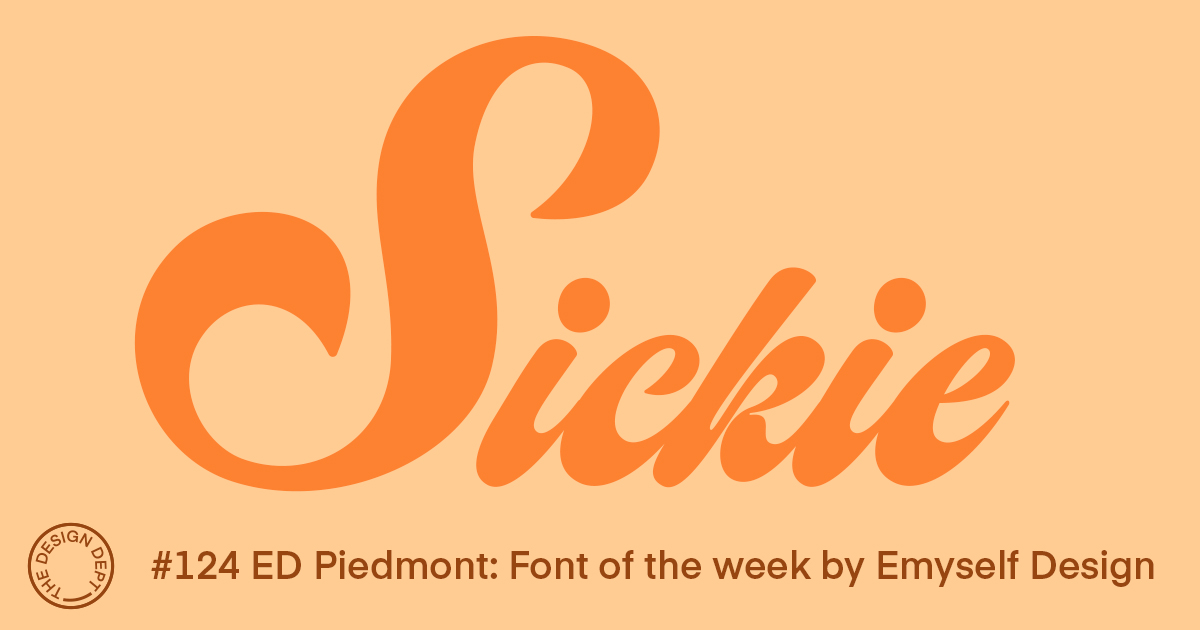 I hate being sick. Being sick is inconvenient, annoying and a waste of our most precious and valuable asset, time. This week all four members of my family have had the flu.

Not covid, but the flu.

It all started with Frank throwing up at 1.30am last friday morning. We have a solid family rule that we give everything 24 hours before we take action. I obviously cleaned up the sick straight away but we don’t assume that anything will last longer than 24 hours until of course, it does.

Friday was a pretty exciting day for me because my parents arrived from New Zealand. Finally, after 2.5 years, we are able to see them in person again. Waiting at the airport was one of the most emotional things I’ve done in a while. There were lots of young families with babies under two waiting to introduce themselves to the grandparents that had only ever seen them on tiny screens. Sisters, who would just burst into tears at the sight of each other after such a long time apart.

My mask was soaking up the tears and I thought I didn’t have any left until I actually sore my Mum and Dad and then, yes, there were more tears. 2.5 years is the longest time I’ve ever gone without seeing my parents. They’re here now though and we have a few weeks together to catch up.

When we got home Frank was tired. He’d had a few naps and went to bed at 5pm and slept through till 8am Saturday. Frank loves to sleep but this was a lot. By this stage I think we’d done 5 RATS on Frank and the family to make sure none of us had covid. This is one of the newest and most annoying things about being sick is that you might have covid.

I was starting to stress because Alice was having her 5th birthday party that saturday afternoon and the last thing I wanted to do was give all of our friends and family covid! We made the decision to push ahead because Frank had woken up full of energy after his 15+ hours of sleep and no-one was testing positive.

The party was great. Alice had a ball which was the main thing. I had unconsciously written last week's blog about not being the last to leave the party and funnily enough everyone was out by 6pm. The clean up wasn’t too bad and the kids were tucked up by 8pm. Success all round. Sunday morning however I took a turn for the worst.

I had woken up with a screaming headache. It hurt to swallow and my nose was blocked. It was mothers day and Alice’s actual birthday. I made everyone do another round of RATS that all came back negative. We decided to stick to our original plan and go out for lunch with Mum and Dad but I was so worried that we might have covid and we were going to make everyone sick that I struggled to enjoy our lunch out.

Straight afterwards I took Frank to go get some PCR tests to double check. We also got a message from some party guests that they in fact had covid which added to the stress but wasn’t surprising given the current climate. On Monday morning both Frank and I got negative results from our PCR tests. Frank was back to normal by this stage so we took him to school. I was progressively getting worse with my head feeling like it was going to explode while trying to remain engaged and excited while hanging out with Mum and Dad.

By this stage Matt had started coughing along with Alice so there was another round of PCR tests. Frank never finished school because he fell asleep in the sickbay and needed to be picked up and Alice was starting to gain more and more symptoms. All I wanted to do was hang out with my Mum and Dad and now I wasn’t sure if we should at all because I didn’t want to make them sick. It felt really unfair but Dad being Dad said ‘it's too soon to tell’ and not to worry. They decided to head away for a couple of days and give us a bit of space to recover.

Fast forward to Wednesday and all four of us are home sick - the first sick day I think I’ve ever taken since working for myself. I tried to get up and go to work but basically collapsed into another 3 hours long sleep before I could move again! We were a sorry sight! Each human had claimed a position on the couch or floor and was either napping or quietly watching a device next to a small mountain of used tissues. Matt fed us all with rounds of toast but no-one really had an appetite.

Matt had started to feel a bit better so decided to do a quick site visit up the road leaving me on the couch with Alice under one arm and Frank under the other. We were watching some Disney movie when Alice said her tummy hurt. Next thing I knew she was doing a poltergeist level spew into the crotch of my trackies. My head was so foggy I didn’t quite know what to do. I needed to make sure Alice was ok. We are very lucky that our kids don’t get sick often but this means that throwing up can be quite frightening for them. I basically managed some kind of crouched, chair-like shuffle to the bath where both Alice and I had to derobe and spent the next hour cleaning chunks of mandarin off everything.

Needless to say everyone was in bed by 7pm that night. Thursday was looking better. Frank was ready for school, Alice wasn’t but Matt and I were both starting to feel a little more human. It's amazing how much we take our health for granted. We are a very fortunate family in that we collectively have a pretty robust immune system. We recover quickly and with not much fuss. This week reminded us that good health is not always a given.

I often use the analogy of a professional athlete when I think about how I approach my life. I eat well, sleep a lot, exercise and meditate regularly all in order to give myself the best conditions to achieve my goals for the day. That could be onboarding a new new client or helping Frank with his homework. I work really hard at making sure I’m ‘match fit’.

Being sick this week completely wiped my calendar. I had courses, council meetings, film nights and one on one meetings that all had to be canned. I never do this and it was disappointing to have to miss out but you know what… it wasn’t the end of the world. People rescheduled or recorded meetings so I could catch up when I was ready.

I’m a true believer in the silver lining that all shitty events have. I struggled to see it while I was covered in Alice spew on Wednesday, but I can see it now as I reflect back on my cancelled calendar. I’ve always felt so obligated to show up. To be the first one at the meeting and while this is important it's also not vital. I don’t have to prove myself every time. It’s ok to say ‘No I can’t’. While I would never wish to repeat the week I’ve just had, it also has given me a moment to reflect on what I am trying to squeeze into my weeks. Are there any ‘No’s’ that might benefit me in the long run?

On the drive between our house and the factory is a funeral home. On our way home yesterday afternoon a large funeral had just finished up and everyone was returning to their cars in small groups. I couldn’t say who had passed away but you could tell by the way that peoples arms were draped across others shoulders and how arms were linked that everyone deeply cared for one another. I’ve always been grateful for this glimpse into these mourners' lives at this particular moment. It’s a reminder that whatever I’m worried or stressed about, it would never compare to the loss that one feels when a loved one passes away. Pretty extreme circumstances I know but such is life - one moment you're hosting an awesome party then the next moment you're covered in spew trying to figure out if you should jump fully clothed into the shower or the bath. 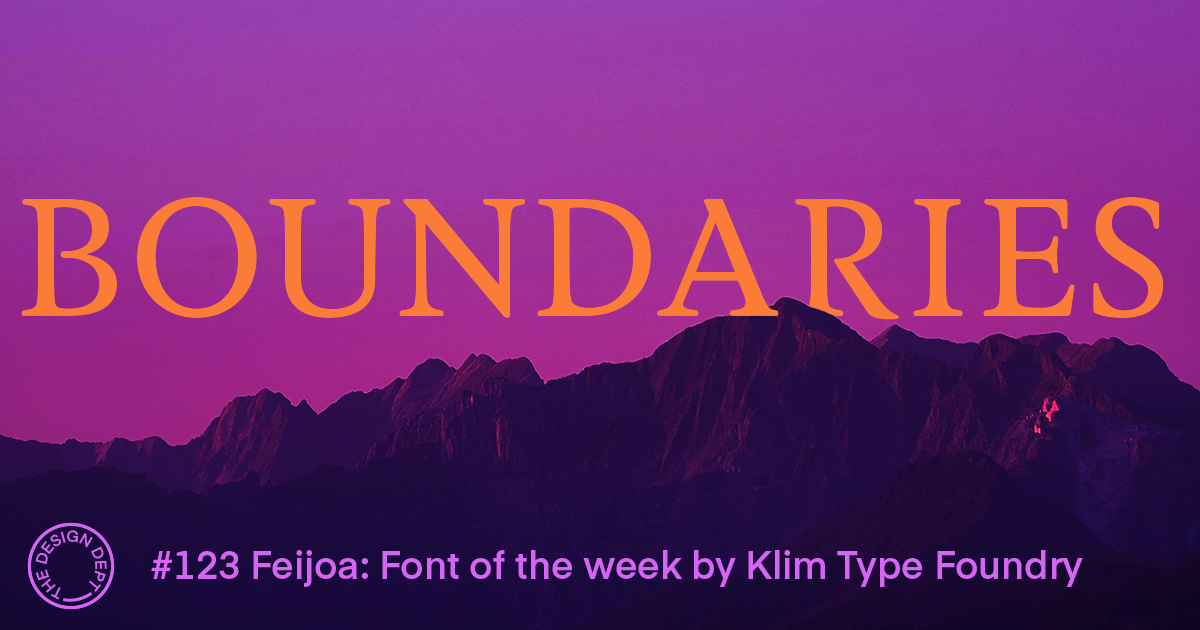 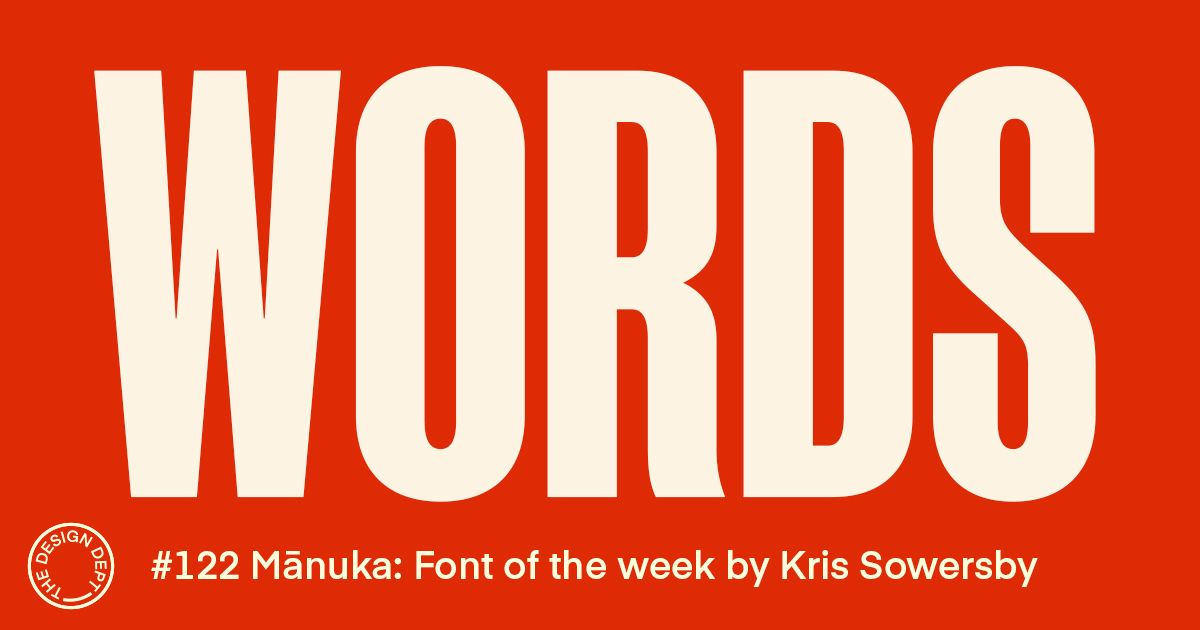 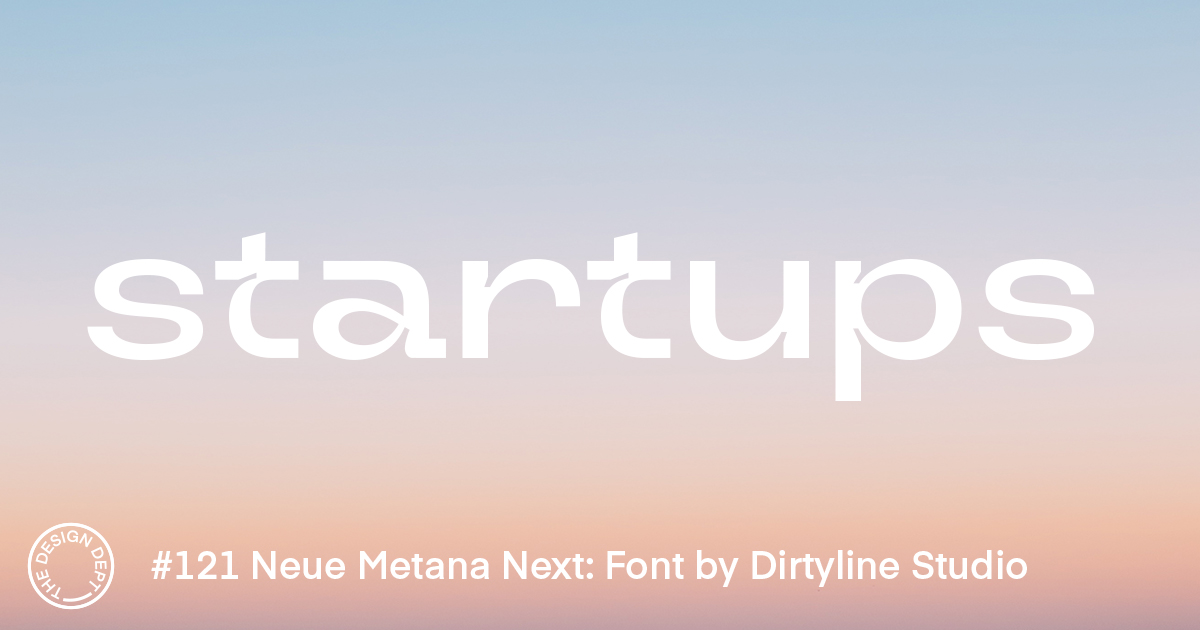 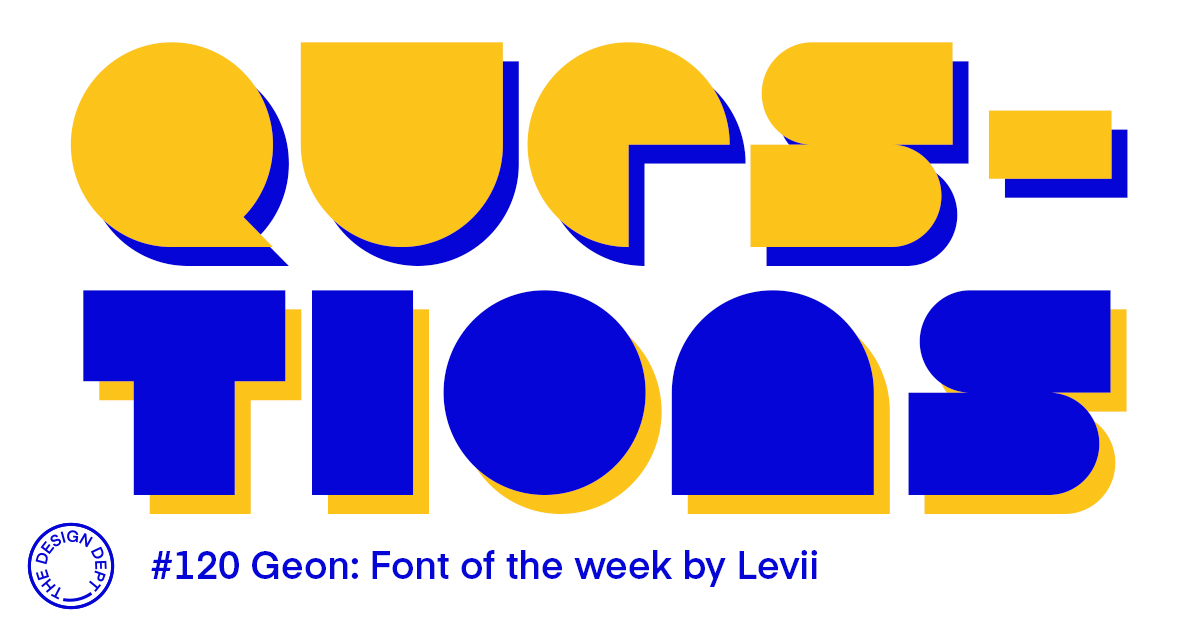