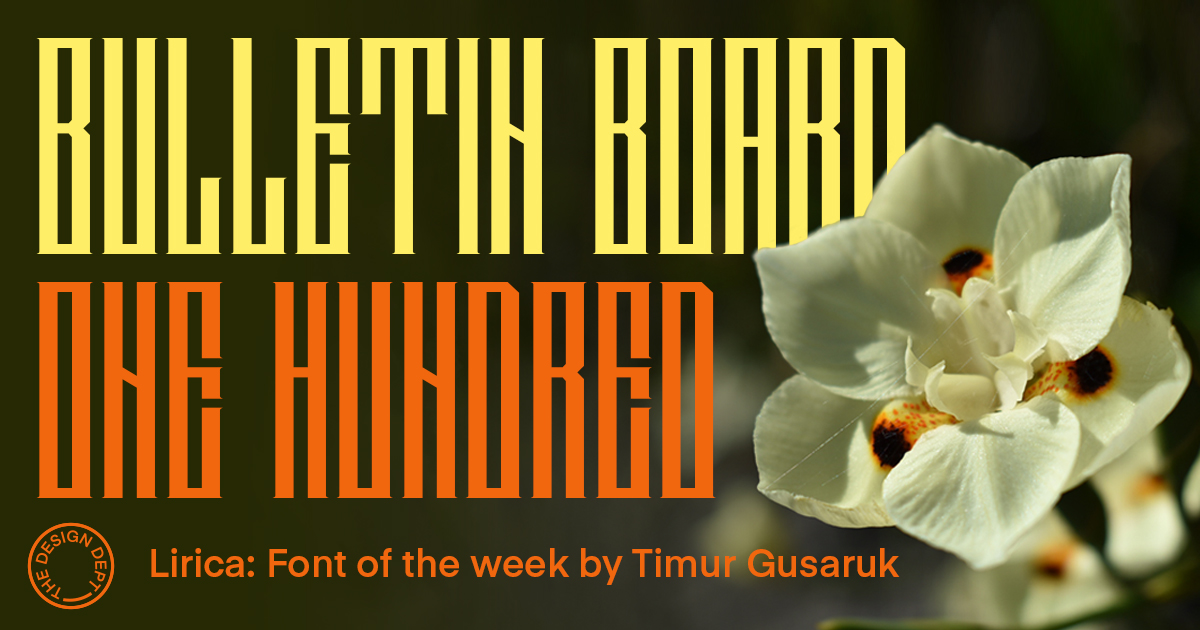 This week I celebrate 100 editions of the Bulletin Board! For 100 Fridays in a row (excluding the odd one I had to write on Thursday) I’ve sat down with my cup of Melbourne morning tea in front of my computer and haven't moved until I have written at least 500 to 1000 words about the current state of my life.

I thought it would be fun to go back through the first Bulletins to pull out any highlights but I only got to Bulletin Board #17 after an hour of reading which goes to show how much I’ve actually written over these last few years.  What I can tell you is that I started in December 2019 in pre-covid times. Covid hit hard around Bulletin Board #13 and things got quite dark there for awhile…

Giving myself the space to write about what I’ve been learning has been an incredibly valuable experience. Even reading through some of the earlier editions I’m reminded about cool concepts that I’d forgotten about and some ideas that I now live by such as...

If someone takes the time to recommend a good book, read it.

Trust yourself - be content with who you are today.

You either win or learn.

It's either good news or a good story.

‘Good news or a good story’ has probably been one of the biggest mindset changes I’ve undergone in the last few years. Being about to see failure as an important part of self improvement has drastically changed my approach to work and life in general. It also helps put a positive spin on some really shitty situations, I’ll take last week as an example…

Last week we were meant to deliver our very first TinyOffice to NSW. The project had taken a while to get off the ground due to a whole lot of factors but Matt had booked the truck (and got his heavy, rigid truck license) ready for Tuesday last week. Since it is still only the two of us, this meant the full week before was all hands on deck to build the panels, fill them with foam, turn them into their components (wall, floor or roof), insert the windows and get them onto the truck ready to be driven, by Matt, to the Blue Mountains!

It was HECTIC - much like the first pancake there are always 100 things that go wrong but we were generally on track for our Tuesday departure time. My role throughout this time is one of labourer and general life support, making sure Matt was still eating and drinking lots of water and getting enough sleep. We approach it like an endurance event, Matt is perhaps a cyclist in the Tour de France and I’m the support crew (who looks after our family).

On the Thursday before delivery Matt realised that we’d overlooked the size of the finished panels and they’d be too big to go on the truck we’d hired standing upright! Oh shit. We were going to need a pilot vehicle to follow Matt which was out of the question. Matt had to move the delivery date to Thursday so we could build a rig to lean the taller panels on an angle without them being flat - think of a truck that delivers concrete panels for industrial builds.

So we were back on track again just with a slight delay. The client at the other end was pretty pissed but he appreciated that these things can happen. We are lucky that he and Matt have hit it off and have a good relationship. We were cutting things close to the deadline so Matt was doing some late nights at work. Which sucks! This means I’m doing the kids nighttime routine alone which I’ve never been particularly good at, as well as all the school pick up and drop offs, basically all the parenting was on me.

On Tuesday night, two days before he was due to leave, he came home late. I’m not sure of the time because I’d been asleep. I asked how his night had been...

Matt: The foam machine is fucked.

Me: What do you mean, its fucked?

This is Matt having a full blown anxiety attack, probably like the 3rd that week if you include the oversized truck thing and everything else. I couldn’t sleep but also couldn’t do anything.

For a bit of context the Foam machine is this 40 year old piece of machinery that once used to insert foam into pillows at the sleepyhead factory. Now we use it to fill our prefabricated panels with PIR foam. It’s so old that there isn’t a technician in the country who can fix it and even the company that made it no longer services the equipment. Matt is basically a self taught mechanical engineer after all of the work he has had to undertake to keep the machine running. This also meant he knew that the pump was fucked. The two ‘fail safe’ relief valves had in fact failed.

We had to cancel the job. Our very first job and potentially our second both had to be notified that we couldn’t fill their panels until we got a new pump for the machine which looks like it's going to cost us between $10K-$20K and take 4-6 weeks! It was heartbreaking. What was even more heartbreaking was that the NSW job wanted a full refund (which we had to offer given the circumstances) and if the second job wanted the same, we’d need another $40K to repay everybody on top of everything else.

That weekend we were in mourning. Matt was absolutely gutted. We were SO CLOSE! The panels we did manage to fill were looking amazing - our best yet! Why, on the DAY BEFORE it was due the machine died? Of all the things that could happen! I was so emotionally exhausted that I could barely talk to him all weekend. What could I say? There was just a lot of sighing and ice cream eaten.

On Monday we got some slightly better news, we might be able to get a personal loan to buy the timber to build our house, then on Tuesday, Matt had a pretty hard out conversation with our NSW client who is now willing to move forward with a 25% discount. The new pump has been sourced and hopefully we can get it from Hong Kong before Chrstimas and we had three new webform contacts for new TinyOffice quotes over the weekend.

We know we are onto a good thing but FUCK ME if running your own business isn’t the most hard out thing you can possible do! I read books about Grit and feel like Matt and I would sit comfortably among the pages of entrepreneurs who have had to climb mountains to get where they are. I told Matt, very seriously during that weekend, that we have two options, quit and try to recover as much cost as possible to repay our loans or persevere - in which case we just need to keep going. He never had any doubt, of course we kept going. Me, I could’ve gone either way on that day!

I thought I finished today’s bulletin by pointing out a few small but awesome things in my life right now. A moment of gratitude amidst the chaos, in no particular order…

These guys have been awesome through this crazy time. They bring you back from the wildest of rages and we draw so much of our strength from them. Tiny example is Alice, who on the Sunday of our depression weekend, had a friend's birthday party. She was SO excited that it was infectious. At 5.45AM on Sunday morning she came into our room asking if she could wear ‘polish nail’ (sic) (Alice mixes the words up), to the party that day. She was so excited she spent all morning trying on different outfits and getting her hair tied up, then down. Being sad around her was out of the question.

A few months ago I brought a reading chair from the amazing women at Maverick Upholstery in Creswick. It is truly the most delightful thing I have ever done. When I get to the end of the day I sit down and read. No-one else is allowed to sit on the chair unless you are thinking or reading - no devices! It's my special place.

We have a 30KW solar panel system on the roof of work which means that we have been going into more and more credit as the weather warms up. After all the massive amounts of money we have to spend on the business, to get just a little bit back when the sun is out is wonderful!

So there's this soap from Thank you that has poppy seeds in it which are really scratchy. It's awesome.

Yes, you dear reader. Everytime someone says they read a bulletin that resonated, or that they sent it to a friend who they thought would be interested, I almost burst with joy. I really try hard to draw my self-worth from internal sources so I don’t get too caught up in other people’s reactions (or lack thereof) but some of you out here are really vocal with your support and encouragement and I’m forever grateful! Also a special thanks to my beautiful sister for her lovely photo of the flower in today's heading image. x 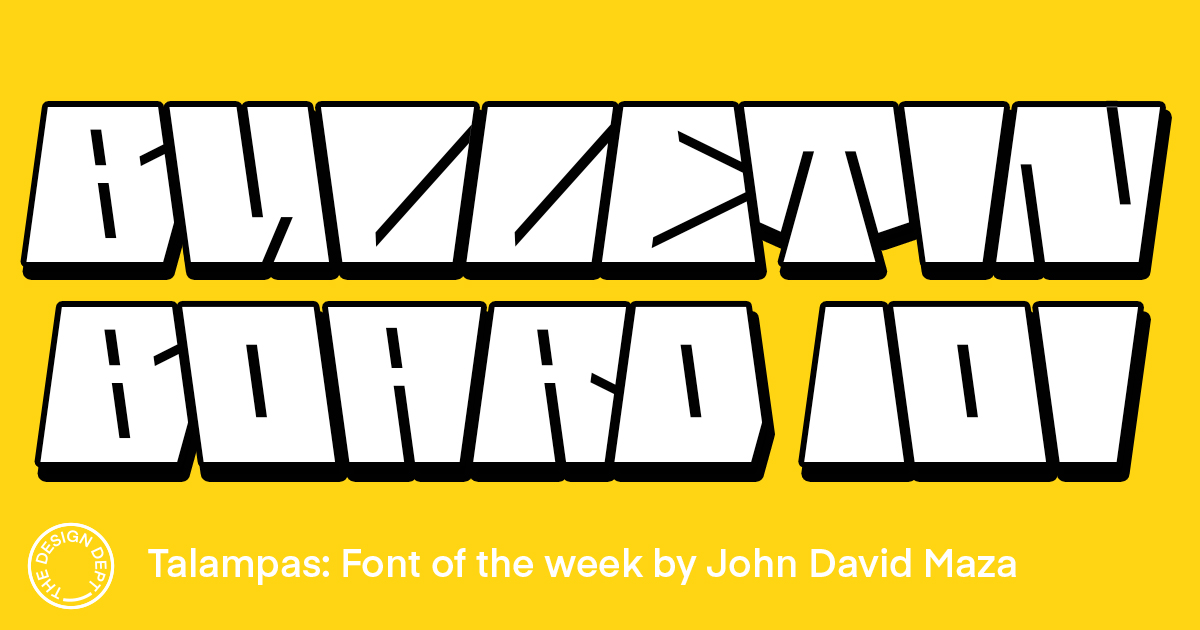 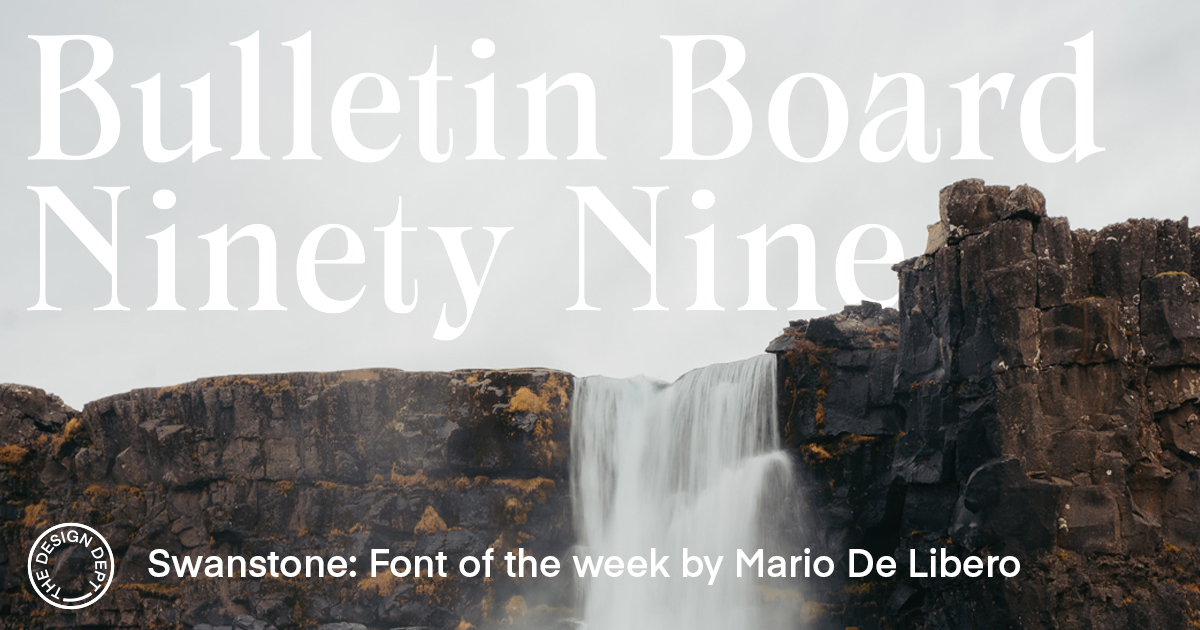 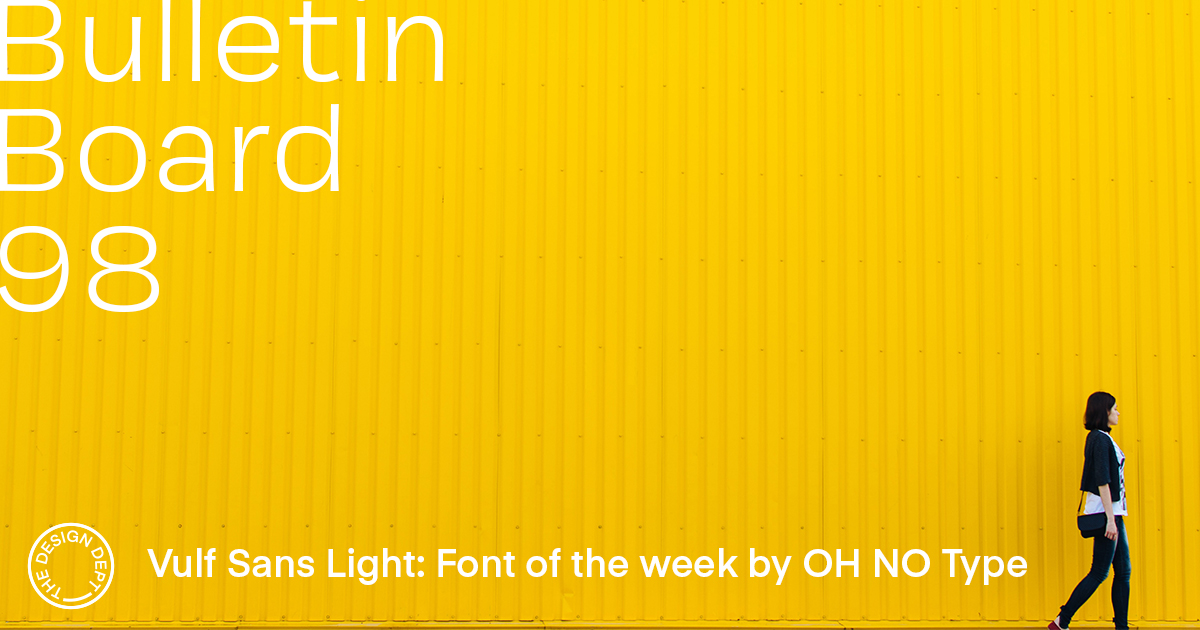 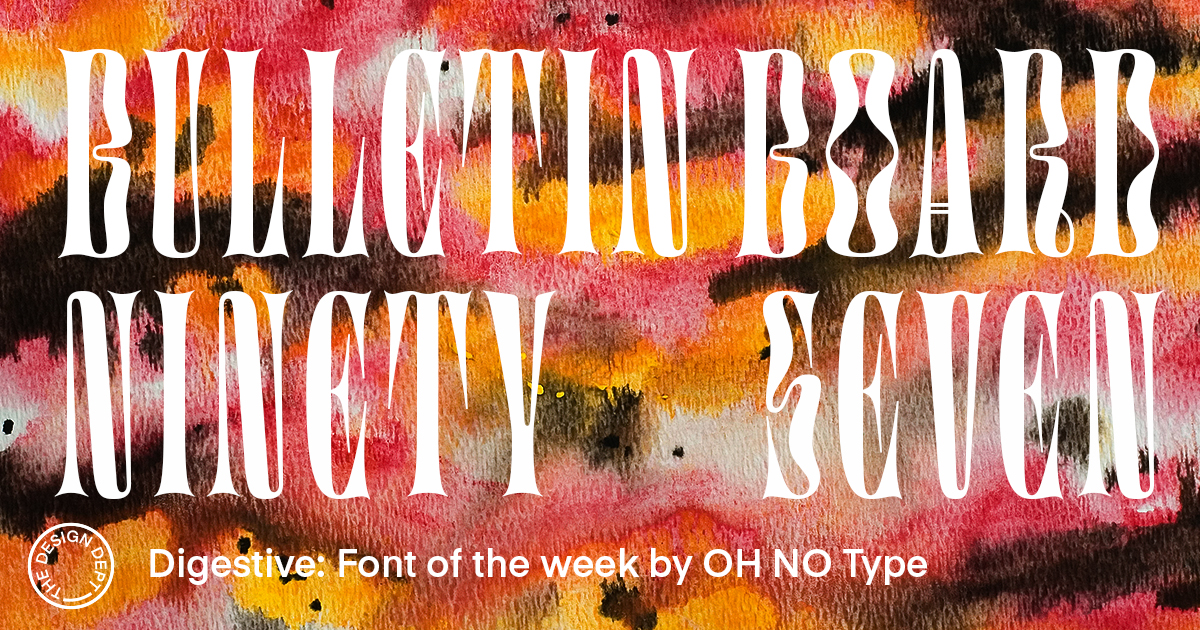